As I pondered what to write about today, I thought back to the fears I initially had about developing my intuition.

There are many things about intuitive/psychic abilities that scare the outright shit clear outta people. The lovely Hollywood movie, The Sixth Sense, was high on my list after I white knuckled it through that flick. I eagerly departed the theatre, deciding that nope, this psychic stuff wasn’t for me–oh hell no! 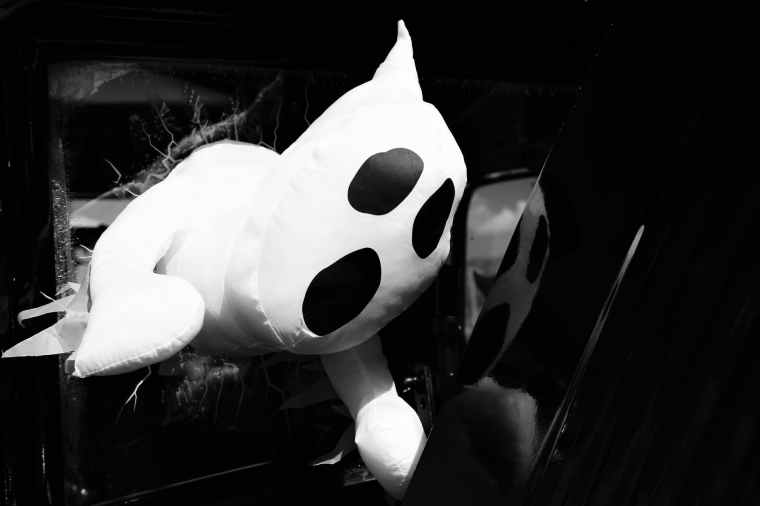 If you haven’t had the joy of watching this movie, allow me to provide you with the quick and dirty on it. Boy is psychic. Boy sees dead people all over the place. Not your contented, lounging-in-a-coffin kind of dead person, but gory, gross, people who have hanged themselves with blood and entrails spewing…..ewww. Only a complete nutter would want to see that all the time, right?

Yes, it was Hollywood, so I knew it was pretty much full of it. But really….if you were on the fence about how else you could expand your baby sized psychic ability, would you even want to risk opening that door to hell? Nah. Didn’t think you would. Internet was nonexistent then, so I couldn’t google the topic to learn more. All I could do was search for books on the topic, from which I concluded…..

I am a compulsive reader, and of all the books I devoured on the topic of mediumship, psychic phenomena, etc, only one author reported  visions like the boy in the film. Poor chick! I would be having a chat with my guides about getting rid of that nonsense. But apparently it worked for her in a bizarre way…..or whatever.

I have been contacting the spirit realm routinely for 12 years. I have sensed some ghastly evil energy–no joke, this was the real deal gnarly–one time, and that is my most frightening occurrence. I have spoken with spirits who committed suicide, and it gets no worse than me being able to vaguely feel how he/she ended life. I never see grisly visions, or anything even close.

Please do not allow the fear of the unknown ever prevent you from moving into the fascinating world of psychic/spiritual growth. Find a reputable guide or mentor, and let the fun begin!

Schedule a Session with Annie